Environmental Protection: Astronauts wear a "personal spacecraft" each time they go on a space walk.  NASA's spacesuits contain all the necessary life support systems an astronaut needs to survive up to 8 hours in the harsh extreme environment of space. Image: Neil Armstrongs Apollo 11 Spacesuit/NASA 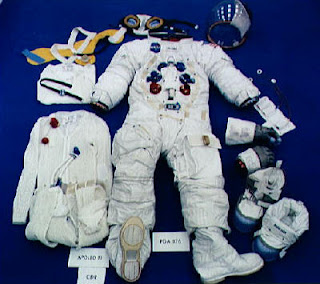 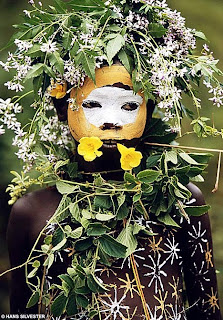 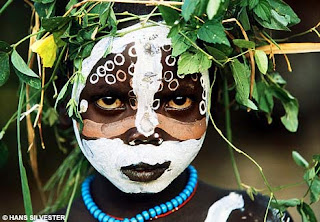 Gender Differentiation:
In Western societies, skirts, dresses and high-heeled shoes are usually seen as women's clothing, while neckties are usually seen as men's clothing. Trousers were once seen as exclusively male clothing, but are nowadays worn by both sexes. Male clothes are often more practical (that is, they can function well under a wide variety of situations), but a wider range of clothing styles are available for females. Males are typically allowed to bare their chests in a greater variety of public places. It is generally acceptable for a woman to wear traditionally male clothing, while the converse is unusual.
Source: Wikipedia
Traditionally, this is the stereotype, but throughout fashion history the line has been defenitely blurred as in this photo from the 1980's metal music scene. 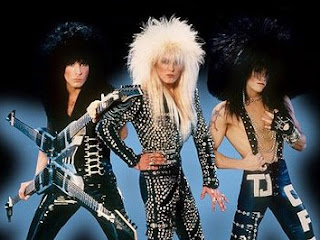 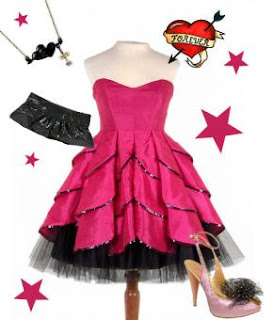 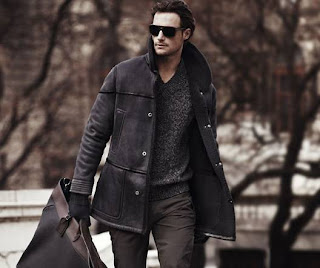 Group Membership:  Fashion is also defined by a mode of dressing that separates and provides a specific group identity such as in the Red Hat Society. The Red Hat Society (RHS) is a social organization founded in 1998 for women over 50. 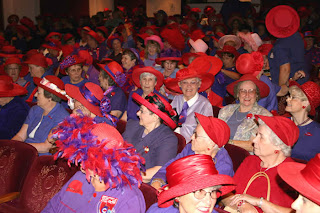 Ceremonial:
Traditionally, Thai wedding attire was made from handwoven cotton, but since the boom of the Thai silk industry, more and more couples are marrying adorning the nation’s most popular material.  The Thais, love color, and this is evident in many weddings. Almost any color is acceptable – with the exception of black, thought to be back luck. 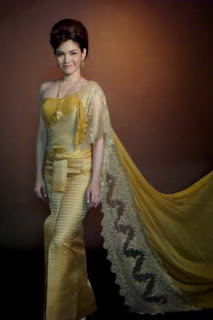 Sex Appeal:  Fashion History has provided as exhibited in the 20th century many modes of dress to accentuate a womans or man sex appeal.
Jane Fonda as Barbarella in 1968 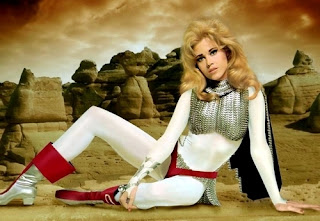 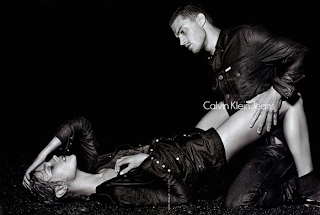 Posted by Rachel Anderson at 1:18 PM